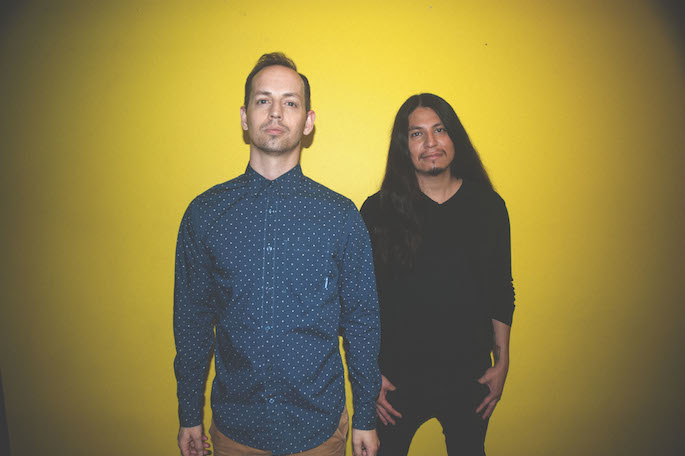 Nadastrom, the duo of Dave Nada and Matt Nordstrom, have worn many hats in their nearly decade-long lifespan, from Baltimore club producers to moombahton innovators. On their self-titled debut album, due in February 2015, they showcase their latest one: sultry house experts.

After years of releasing singles on T&A, Dubsided and elsewhere, the pair decided to focus on an album after a discussion with contemporary Justin Martin, who went full-length on 2012’s Ghettos & Gardens. That kicked off a years-long process of developing tracks for the album, drawing inspiration from the various scenes they’ve experienced firsthand.

The album is also inspired by their Los Angeles home, in which they’ve found an unsegregated music world that spans from Brainfeeder to The Over and beyond. They’ve even enlisted LA-based talents Nina K, RYAT and Jesse Boykins III to add another layer to the album.

For a taste of what to expect, stream the subtle ‘Somebody’ below. Nadastrom is due out February 23 via Friends of Friends / Dubsided; the cover art and track list follow. 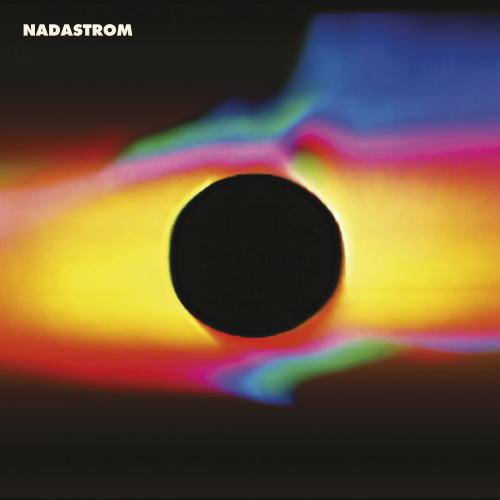