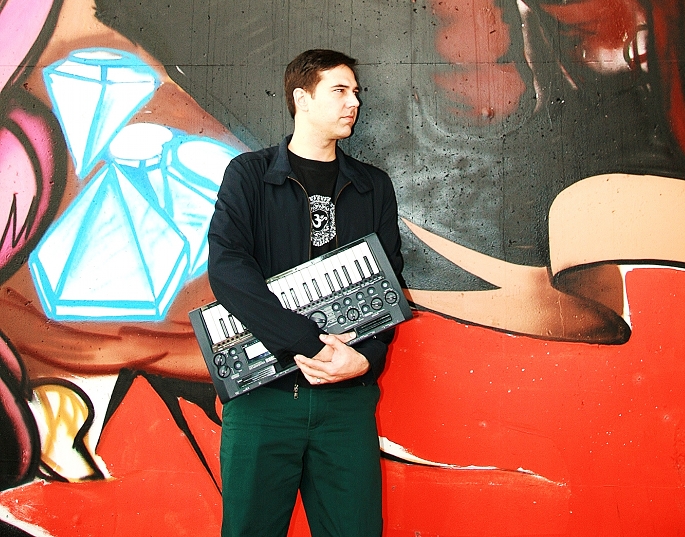 Washington, DC-based label PPU have announced two new releases due out just in time for Christmas. Prolific analogue funk artist Moon B will release a “mini-LP” entitled III. Described as a “varied affair,” the A-side of III is reserved for one “semi-muted yet chuggy number” as well as “an ode to forgotten spaces and places.” The flip side will contain ‘Art Direction,’ the producer’s most introspective work yet, along with two further Moon B cuts.

Boogie vocalist and producer Robbie M has also announced his Friends LP, an eight-track album described as a “late-night affair”. Friends features classic boogie vibes with vocals provided by Robbie M himself. PPU have also shared the video for Robbie’s smooth ‘Thanks For The Love’.

You can check the tracklists and preview both Moon B’s III and Robbie M’s Friends below. [via XLR8R]

III Tracklist:
A1. Realms
A2. Neither Here Now Where
B1. Art Direction
B2. Moonda
B3. Polywarp