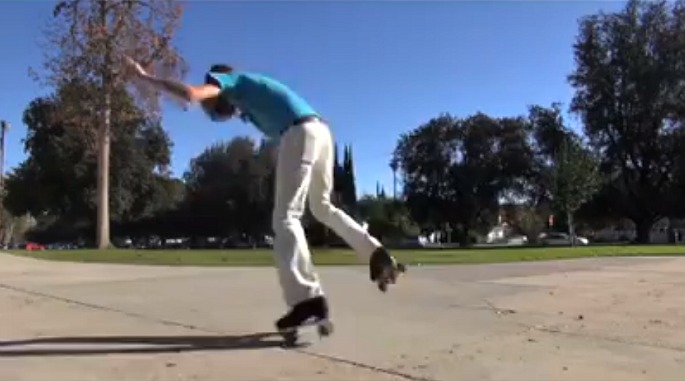 Hard Wax, Berlin’s esteemed retailer of quality dance vinyl, caused a bit of a stir this autumn with the release of two rediscovered 12″s by a mystery producer known as TB Arthur.

Apparently unearthed during a warehouse clearance, the four-track records were given fresh sleeves and quietly sent out to a few shops in Germany and the UK, where punters went mad for TB Arthur’s raw and off-kilter take on Chicago acid jamming – noted digger Four Tet even included a track in his recent BBC 6 Mix.

“The recordings were made in the ’90s, but never made it past the test pressing stage due to financial issues,” according to Hard Wax. “The artist was an unknown, owed people money and completely dropped out of the scene.”

Hard Wax has just released a third 12″ of low-tempo acid freakiness, featuring a few club stompers plus a rather more out-there, radiophonic-style cut. The four-track record is a re-cut, “as a new master had to be made from an original test pressing”.

The distributor-slash-store has also managed to make contact with former partner of the mystery artist, who is in possession of a substantial catalogue of additional material on a DAT master tape. The plan now is to give the three initial test pressings a full release on digital and physical formats next year before releasing fresh material from that DAT tape – including the track heard in this new roller disco-themed video posted to Facebook.

All the releases so far can be heard over at Hard Wax.