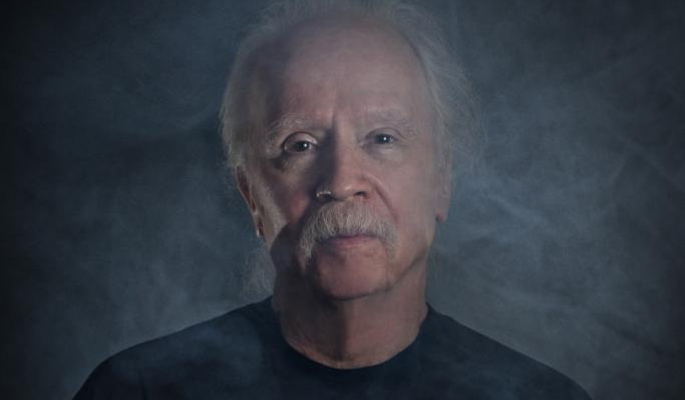 A deluxe issue of Carpenter’s Lost Themes will come with an expanded remix package.

Horror master John Carpenter will be releasing his debut album early next year. Carpenter may be best known as a director however his film scores are arguably as influential as his movies themselves.

US label Sacred Bones will deliver Lost Themes, with the deluxe issue including an additional six remixes from a diverse array of boundary-pushing artists.

The Lost Themes deluxe edition will be released on February 3. You can check the full tracklist below. For an introduction into Carpenter’s work, check the FACT beginners’ guide to John Carpenter.