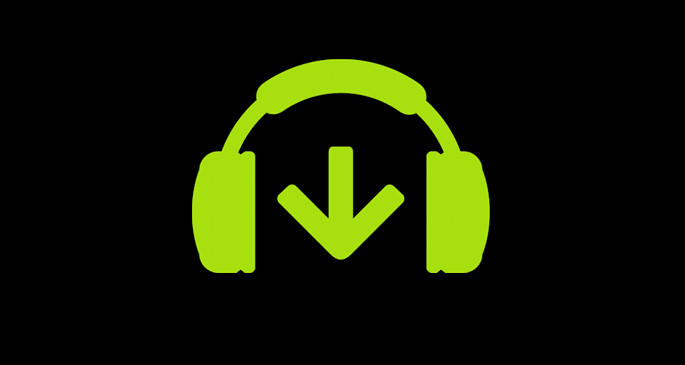 The dance music retailer will relaunch in 2015 as a free streaming service.

According to The Wall Street Journal [via Resident Advisor], Beatport – which was bought in 2013 by dance music behemoth SFX Entertainment – will introduce a “free, ad-supported music streaming service”, while the regular Beatport store will continue as part of Beatport Pro, the beta site for which was launched this year.

With Spotify, Grooveshark et al around, Beatport are entering a crowded market, and are still in negotiations with the three major labels – Universal, Sony Music and Warner Music Group – about copyright. It’s reported that this isn’t seen as a major hurdle, however, as around 90% of Beatport’s database comes from independent labels.

The new Beatport site will also provide “event information, artist profiles and, potentially, live-streamed performances”, and is part of an overall aim to consolidate SFX’s ring of websites, as the company currently operates almost 60.

The full Wall Street Journal article can be read here (behind a paywall).