Rare vinyl that Jack White upholstered into furniture has been found 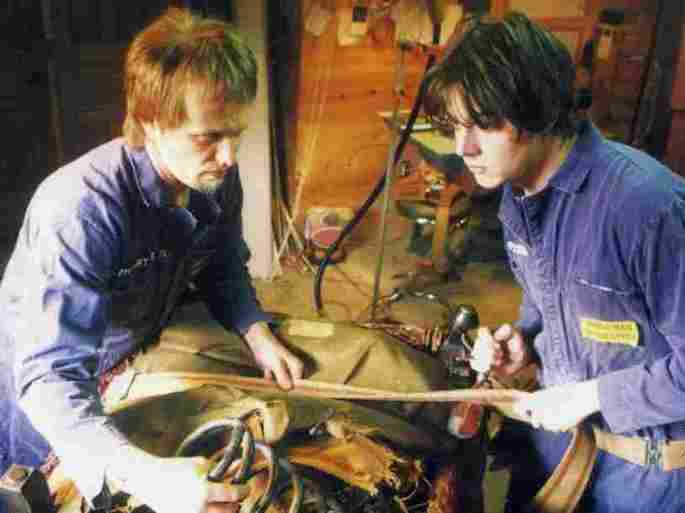 Before the White Stripes took off, Jack White was part of garage punk duo The Upholsterers with family friend Brian Muldoon, from whom he learned the upholstery trade and was first introduced to punk.

In 2000, the band released 100 copies of a 7″ single, Makers of High Grade Suites, allegedly upholstering copies in the furniture on which they worked. Now, two copies of a second single, Your Furniture Was Always Dead… I Was Just Afraid To Tell You, has been found hidden in furniture, as well.

White’s Third Man Records reports that Your Furniture Was Always Dead… was recorded and hidden in 2004 to celebrate the 25th year of Muldoon’s furniture business. The artwork is below, done by Detroit artist Gordon Newton.

Earlier this year, White released the world’s fasted record and saw his Lazaretto LP named the best selling vinyl since 1994, and the Vinyl Factory explored the wonders of Third Man Records. [via CoS] 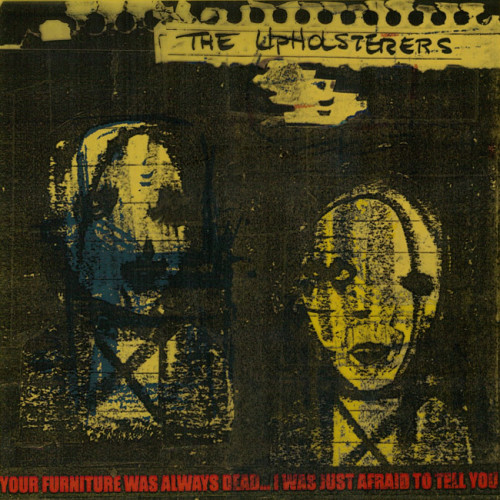