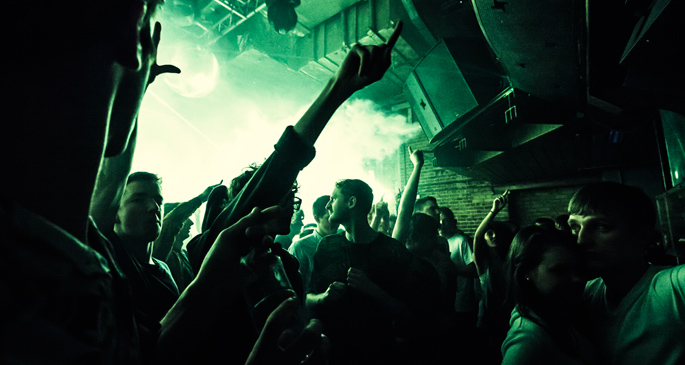 Fabric has been saved from closure after club bosses agreed to take drastic measures to check clubbers for drugs. The venue will hire seven sniffer dogs as well as introducing mandatory ID checks and increasing CCTV.

The move will make Fabric the first club in London to have sniffer dogs regularly on patrol, as the Evening Standard reports, with each dog and handler costing the club £300 for a four-hour shift.

Club founders Cameron Leslie and Keith Reilly said they would fight the decision.

“We need to see their written reasons but we fundamentally disagree on a number of key points,” Leslie told the Standard, saying the club had struggled to find an appropriate sniffer dog company and had reservations about the ID scanner.

“We are on the same page in lots of ways, we just have fundamental differences on how to operate that.”

Reilly added: “We do everything we can to stop people taking drugs in the club. What’s happened recently is this country is awash with drugs. There’s been a large batch of MDMA that’s got more powerful and has caught the kids out.”

Fabric was threatened with closure at a license review yesterday after police criticised the club over several drug-related deaths in recent years and a spike in hospitalisations since this summer.

Chief Inspector Ian Howells said he was positive about relationship between the club and police, however: “With the two recent deaths we have sought to engage to improve the security and search regime to mitigate further risks.”

A last-minute petition to save the club attracted over 35,000 supporters in just a few hours. Council documents had suggested that increased security at the venue was a more likely conclusion than full closure.

Update: Fabric has issued an official statement about the license review, noting that “none of the measures listed in the outcome of the review will come in to affect [sic] until after we have seen the Council’s written report and we have decided how we intend to appeal certain points.”