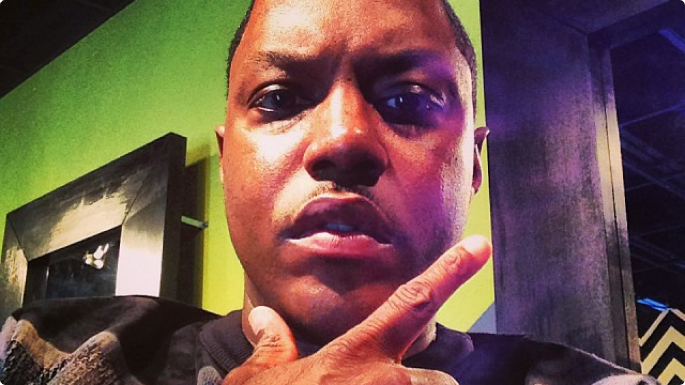 Countless celebrities and wannabes suffered through Instagram’s massive purge of fake and spam accounts this week, with slashed follower counts revealing which scamps had been buying up fans in ridiculous numbers.

One of those was rapper-slash-pastor Ma$e, whose follower count went from a mighty impressive 1.5 million to just 272,000 in a flash. He’s now deleted his account in an attempt to stem the tide of jokes like this one. Screenshots captured the horror.

Other big losers in the purge included Justin Bieber, down 3.5 million, and Akon, who reportedly lost 56% of his followers in the cull.

Instagram had warned users that the big deletion was coming earlier this month. “We’ve been deactivating spammy accounts from Instagram on an ongoing basis to improve your experience,” wrote chief executive Kevin Systrom.

“As part of this effort, we will be deleting these accounts forever, so they will no longer be included in follower counts. This means that some of you will see a change in your follower count.” [via Complex; BBC] 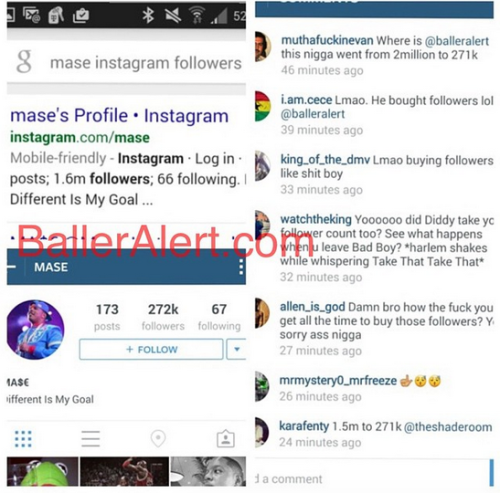