Stream ‘Nobody Wins’, the first Jodeci single in 18 years 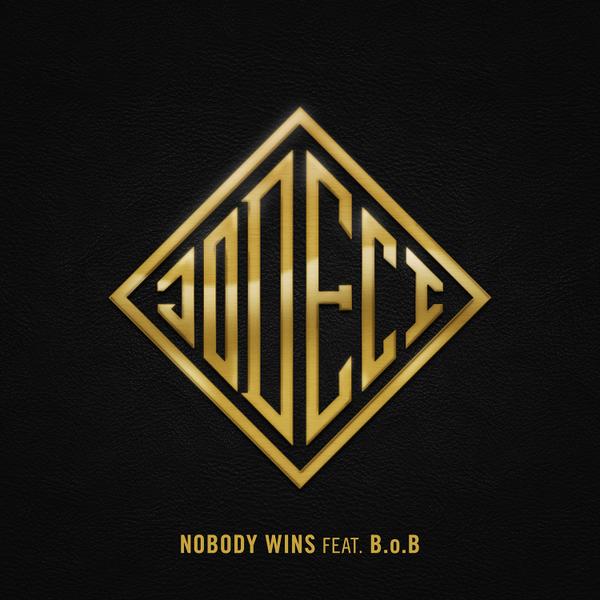 R’n’b group Jodeci have released their first single in 18 years.

The group – a pronounced influence on many modern-day acts, including Drake – first performed ‘Nobody Wins’ as part of a medley on the Soul Train Awards earlier this year (and yes, it went better than 2013’s Wembley appearance). ‘Nobody Wins’ has now been released, accompanied with a lyric video centered around domestic violence hotline information. For better or worse, it also features B.o.B. Check it out above, and buy it here.

Earlier this year, news broke that the group were working on a new album, with Timbaland and others on production. ‘Nobody Wins’ is presumably the first taste of that. 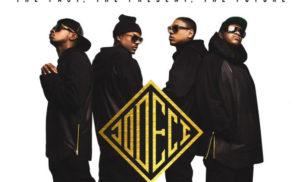 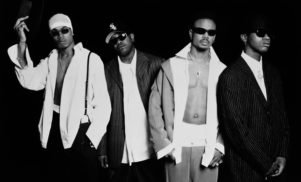 Timbaland working on new Jodeci album, their first since 1995