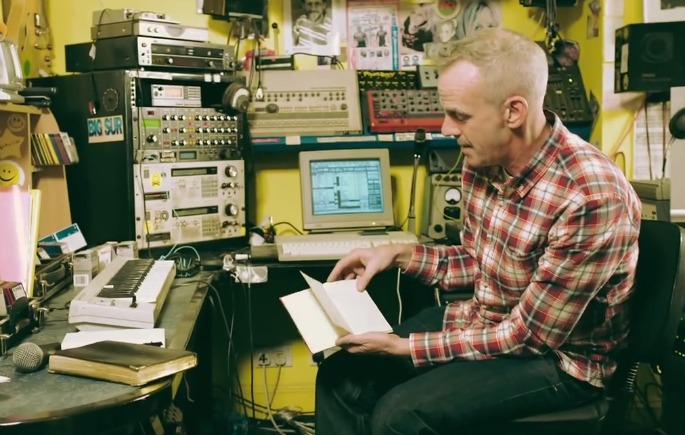 Watch a mini-doc about the biggest of the Big Beat classics.

In the third episode of Behind The Sound — Bose’s trilogy of short films about key tracks from the last 15 years — Norman Cook recounts how he blended influences from punk, hip hop and house to create his signature sound on ‘The Rockafeller Skank’, and shows us inside the notebooks he used to catalogue every single breakbeat he knew.

Watch the episode below and catch up with a previous mini-doc on Bloc Party’s post-punk revival classic ‘Banquet’. Head to Bose’s #ListenForYourself Tumblr page for more movies, playlists and interviews.