Frank Ocean and Lil B are making music together 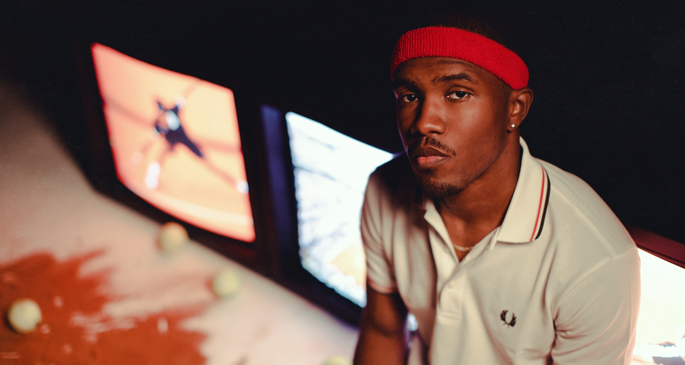 It might not appear like an obvious match, but it appears that R&B crooner Frank Ocean is working on material with Oakland’s very own Based God Lil B.

Ocean’s output has been markedly restrained in 2014, but a picture has emerged – on Lil B’s popular Dior Paint Tumblr of course – that shows the two influential artists in the studio together. There’s no word on what the collaboration might entail, but Lil B captioned the picture with the typically-excitable statement “RARE photo of LIL B x FRANK OCEAN IN THE STUDIO TOGETHER!! NEW MUSIC COMING SOON! Collect this! – Lil B.”

Lil B’s had a corker of a year so far with a handful of unexpectedly killer mixtapes, while Frank Ocean re-emerged in November with ‘Memrise‘. [via AllHipHop] 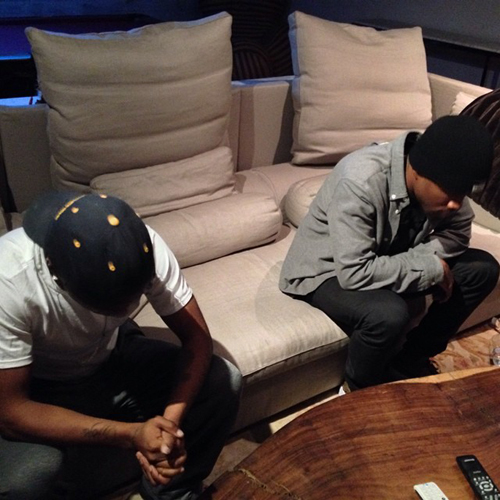