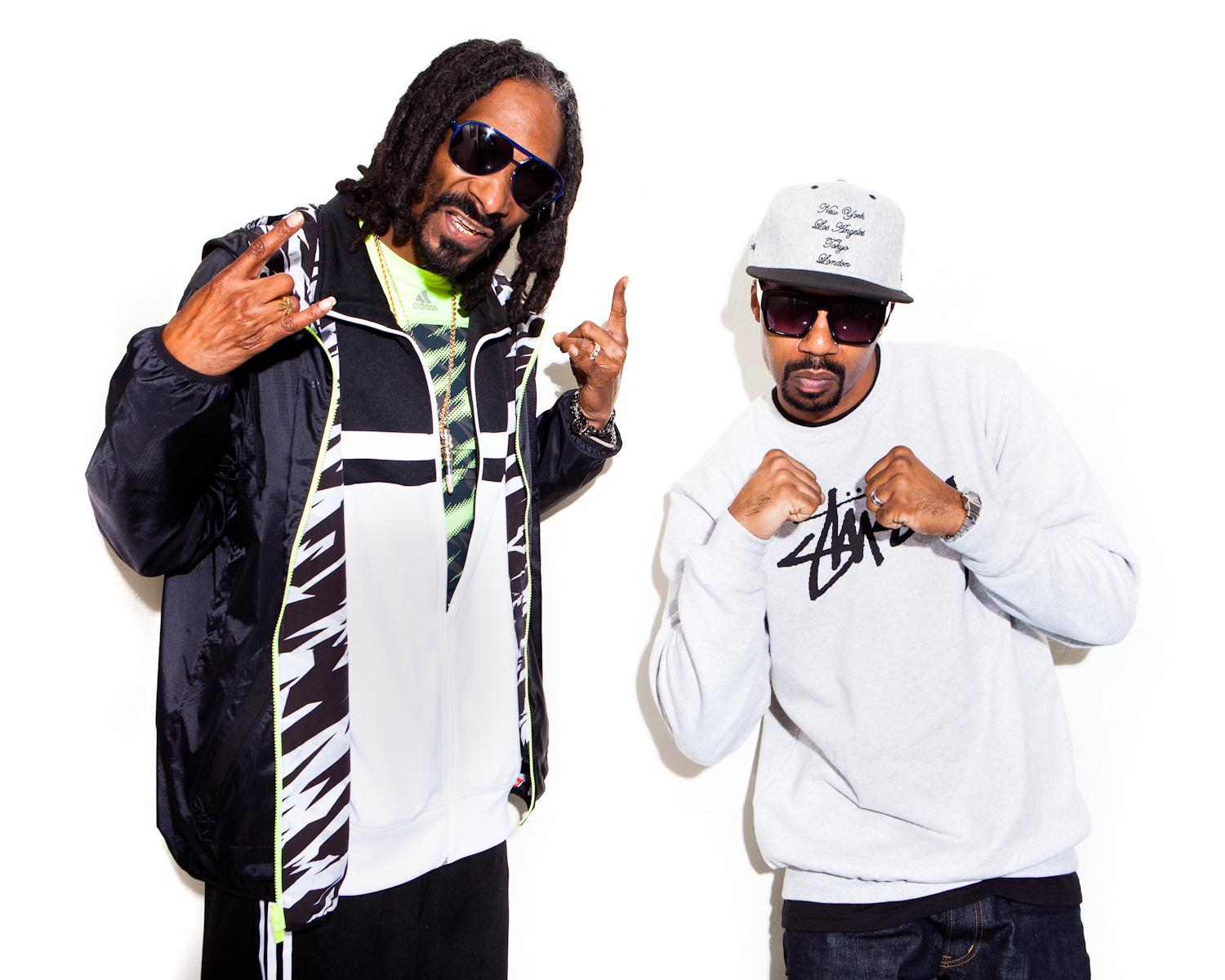 May the funk be with you.

Just over a year ago Dam-Funk unveiled his latest project, a collaboration with Snoop Dogg (aka Snoopzilla) under the moniker 7 Days of Funk. Combining the Stones Throw funkster’s irresistible grooves with Snoop’s smooth vocals, the project was all about the good vibes.

According to Stones Throw, the pair have been in “phanthom mode” this past year, snatching up time as and when to record new material. The first taste of which is a surprise, freebie digital single titled ‘N My System’ b/w ‘It’s Not A Secret’ that features Daz and Shon Lawon.

The single was first released to subscribers of Stones Throw’s Drip.fm service, and has now been made available for the world at large. You can stream it below and download it directly from the Stones Throw website.