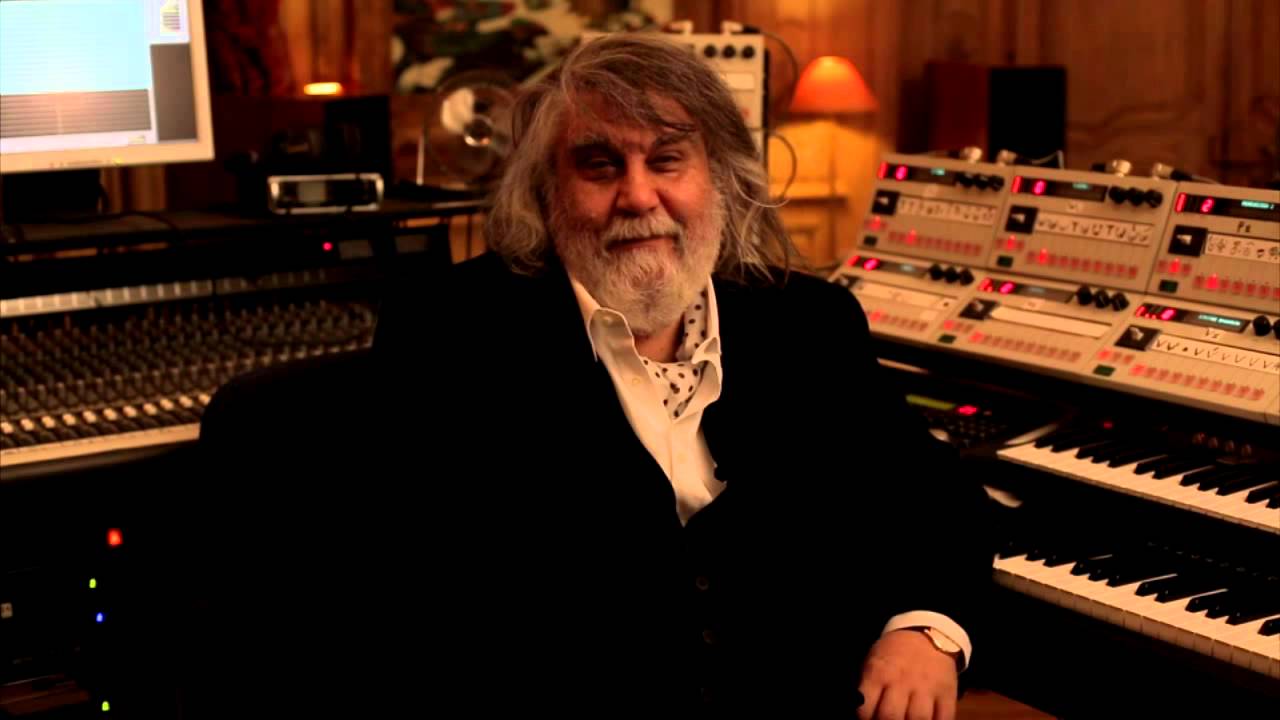 An incredible 12 hours of Vangelis material recorded for a surgeon friend of the musician in the 1990s has surfaced in recent years thanks to the efforts of dedicated fans.

The Tegos Tapes, as the material has come to be known, were apparently first discovered by Don Fennimore. After years of searching for music that Vangelis had recorded “for a series of tapes for medical students in Greece,” the collector finally hit gold in 2011 in a small Athens bookshop.

As Fennimore discovered, in the 1990s a friend of Vangelis by the name of Dr. Tegos had reached out to the synth pioneer to help make his practice tapes less “monotonous.” After all, 12 hours of surgery videos can drag along. Due to the particularly specific nature of the videos the material remained undiscovered for over a decade.

The original VHS box set includes a book which opens with a quote from Vangelis himself:

“Every human being, animal, plant or mineral carries the imprint of the cycle of Creation. Sound has always followed the sequences of change in this cycle, like a code carrying the function and dimension of the universe, being at the same time its generator. Let us go deep into our memory (and remember), by doing this, we will be able to decode the code of the Creation of the universe and, therefore, our own. What an extraordinary and divine key is music!” – Vangelis

Over the last two years, edits from this material begun surfacing under the name The Tegos Tapes. These edits are the music from the tapes that doesn’t include any medical voice overs. Neville Dorington, co-host of the Ultima Thule ambient radio show in Australia, has been uploading the edits to Soundcloud and a few users have been compiling them into sets.

As noted by Synthtopia, Vangelis recorded a huge volume of soundtrack work that has so far largely remained unreleased. While The Tegos Tapes are unlikely to ever see an official release, they remain a great present for any fans of the pioneering musician and his sweeping synthesizer compositions.

Hat tip to DJ Food whose enthusiastic blog post put us onto this.