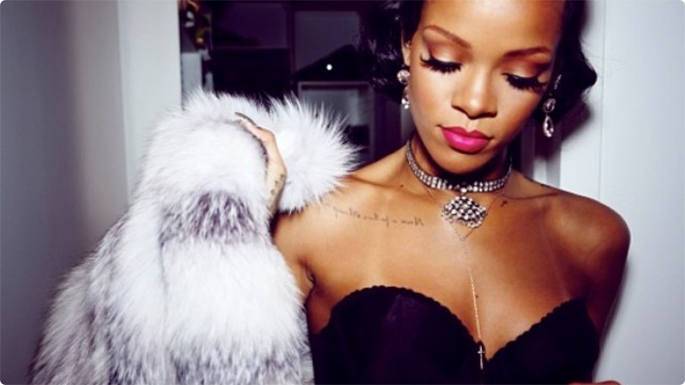 Is this the first taste of Rihanna’s new album?

While Rihanna returned to the Caribbean to ring in the new year, a demo allegedly taken from her forthcoming album surfaced online.

The pop starlet’s eighth studio album is rumoured to be titled R8, and is scheduled for a release later this year. The album will be Rihanna’s first full-length effort since 2012’s Unapologetic.

Entitled ‘World Peace’, track is a is another club-friendly jam, in a similar vein to smash hits ‘We Found Love’ and ‘Where Have You Been’. Mind the harsh dubsteppy breakdown towards the end, though.

You can stream ‘World Peace’ below. [via The FADER]