Danny Brown is writing a children’s book inspired by Dr. Seuss and his daughter 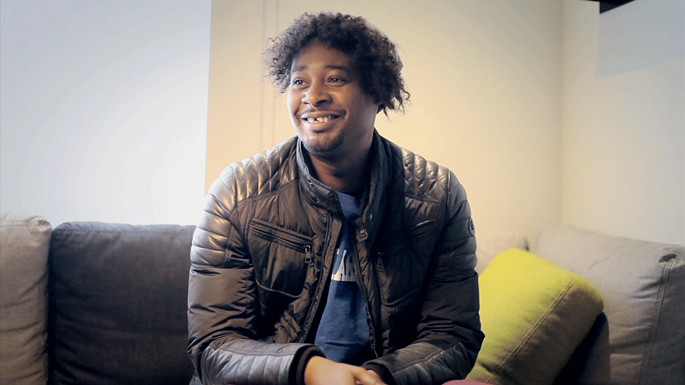 Danny Brown is working on a children’s book.

Speaking to Kyran Wheatley on Australian radio station triple j, the rapper explained that his book is designed to boost confidence in black children.

“It’s really about self-esteem in black girls, I guess”, says Brown. “You know how black women do so much – process their hair, change their eye colour – it’s really about a little girl who does all these things to herself and changes herself and she realises she’s just better off the way she is.”

Brown started writing the book for his daughter, and claims that he “wants it to be real Dr. Seuss-y. The Grinch, Green Eggs And Ham, and One Fish, Two Fish – what was going on in that guy’s brain to be able to write those things? I think I AM Dr. Seuss! I’m The Grinch, I’m all his characters come to life in rap music.”

Brown also explained that he’s in the early stages of the follow-up to 2013’s Old, and has been working with regular producers Paul White and SKYWLKR, as well as Alchemist. “I think that’s going to stick on the album”, he says.

Revisit FACT’s oral history of Danny Brown, as told through his friends and collaborators, and watch him play FACT Singles Club below.