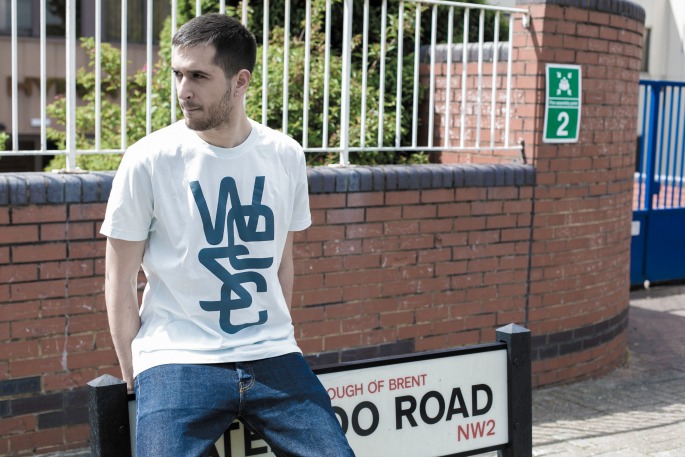 One of our favorite current producers dabbles with vocals.

Dark0 has given his typically-lush treatment to ‘Kisses’, the latest single from Brownswood duo Anushka’s debut album Broken Circuit. The single package is due out on January 19 and includes Dark0’s remix and a version with Trim (who also appears on the remix).

Stream Dark0’s remix and hear how different the song sounds in his hands. Last year, the producer was a regular feature on FACT TV, stepping up for Against the Clock and outlining his Karmmm Kommandments.