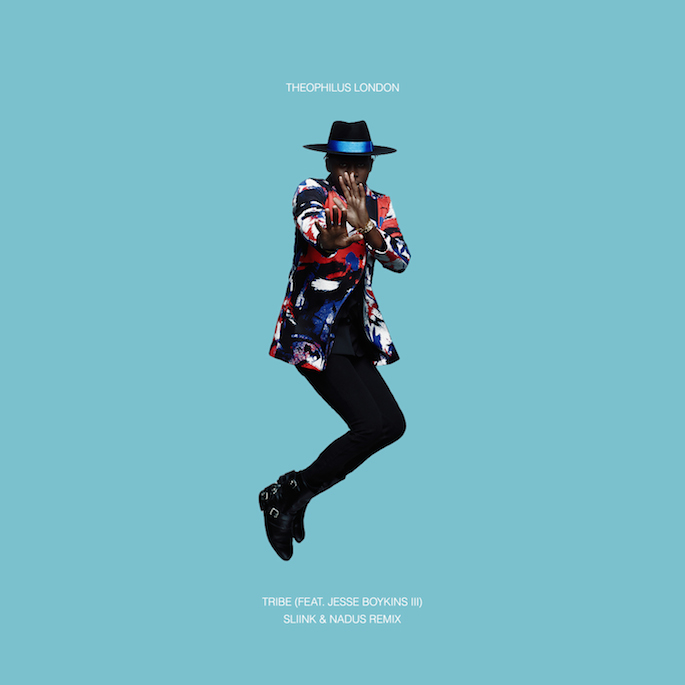 Prolific Jersey club dons DJ Sliink and Nadus are back with a new remix, sharing their industrial-tinged take on Theophilius London‘s dance-ready ‘Tribe’. Forgoing many of the trademarks of the Jersey club sound but firmly within the style, the remix is reminiscent of mid-aughts Spank Rock.

Stream the remix and compare it to the original — which features vocalist Jesse Boykins III and was produced by Brodinski and Club Chevel — below. ‘Tribe’ appears on London’s Vibes, an album executive produced by Kanye West.