The Prodigy detail The Day Is My Enemy LP, share ominous teaser 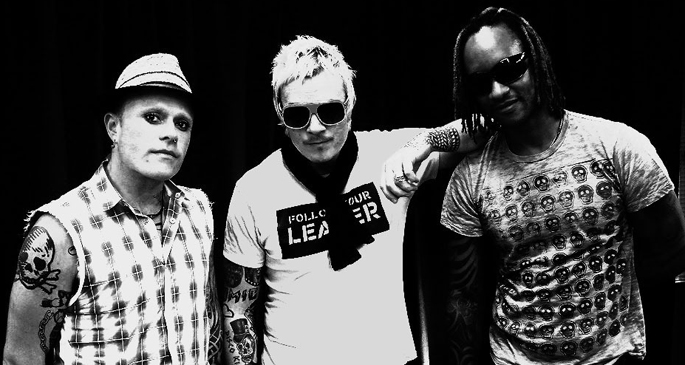 The Godfathers of Rave return with their first new album since 2009.

The Prodigy first announced plans for a follow-up to Invaders Must Die back in 2012, an album then entitled How To Steal A Jet Fighter. Since then, they’ve cancelled plans to heist military equipment but have remained as martial as ever, renaming the album The Day Is My Enemy and readying it for release this Spring.

The album features the previously-announced collaboration with lo-fi punks Sleaford Mods and one with dubstep maniac Flux Pavillion. The tracklist, cover art and a brief teaser are below. The album is due out March 30 on the band’s Take Me To The Hospital imprint, via Cooking Vinyl. 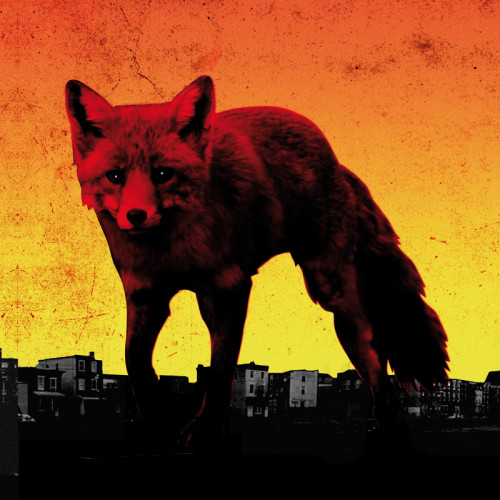