London label Spinning Plates launches with 12″ from Will & Held, backed with Trus’me remix 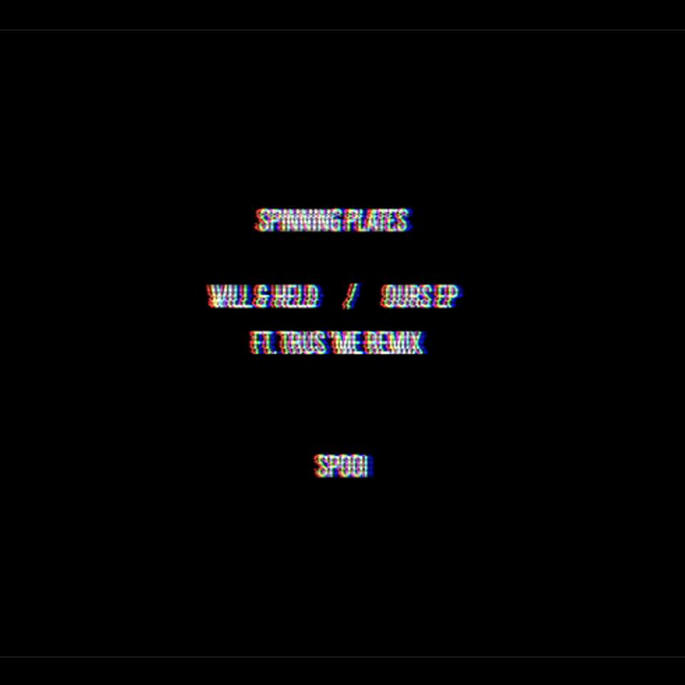 Newly-minted imprint kicks off with a slab of cavernous techno.

Ours was written using entirely analogue equipment, with the churning title track serving as the most up-front of the originals. Trus’me’s ‘Zonsondergang Mix’ takes Ours into more hypnotic territory with dubbed-out chords and an emphasis on the original’s deft piano licks.

Ours will be released by Spinning Plates on February 26, pressed to 180g vinyl. You can check the tracklist and preview the EP below.