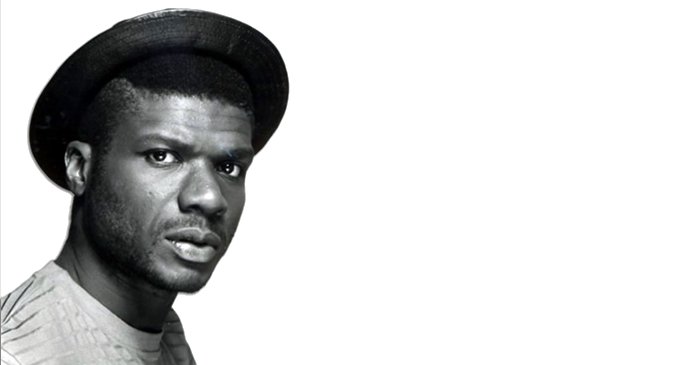 The compilation has been curated by Japanese house and disco aficionado Hisa Ishioka.

New York disco label Salsoul has unveiled a second compilation of Lerry Levan classics due to be released later this month. Levan’s all-night sets at the iconic Paradise Garage nightclub are regarded as the stuff of legend, helping set the foundation for modern dance music.

The second instalment of Paradise Garage: The Legend Of Dance will compile tracks frequently played by Levan at the Garage. As with the first compilation (originally released in 2003 and reissued last year), it has been put together by Hisao Ishaka. Ishaka is head of the King Street and Nite Groove labels, the latter of which is named after the fabled nightspot’s former NYC address.

The forthcoming compilation will include tracks from disco artists such as First Choice, Loleatta Holloway and Skyy.

Salsoul will release Larry Levan’s Paradise Garage: The Legend Of Dance Music Vol. 2 on January 19. You can check the full tracklist below.

Earlier this year, a petition was launched to rename part of King Street after Larry Levan. [via Resident Advisor]