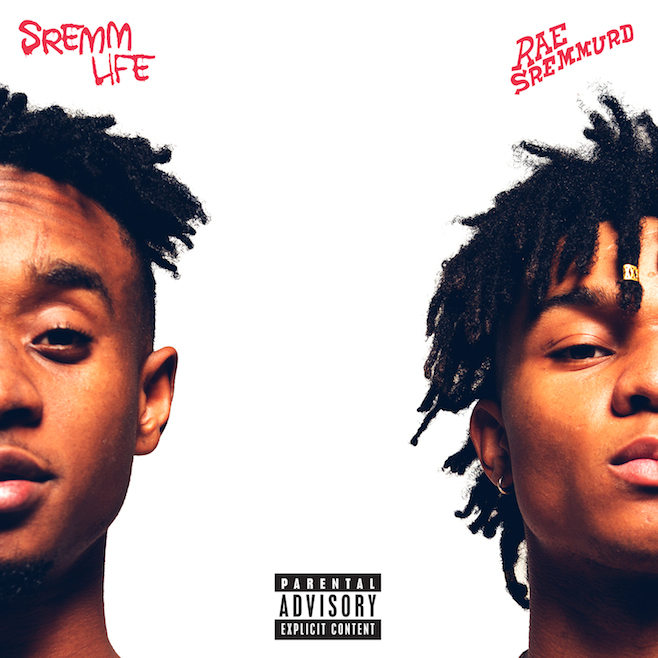 Mike WiLL-mentored brothers show a darker side on an icy cut from their debut album.

Produced by Chief Keef’s former go-to beatmaker Young Chop, Rae Sremmurd’s ‘My X’ is decidedly colder than their earlier, more anthemic efforts overseen by mentor Mike Will. The track showcases a different side of the young brothers, demonstrating that the pair are capable of writing more than just catchy party tunes.

You can stream ‘My X’ below. [via Pitchfork]