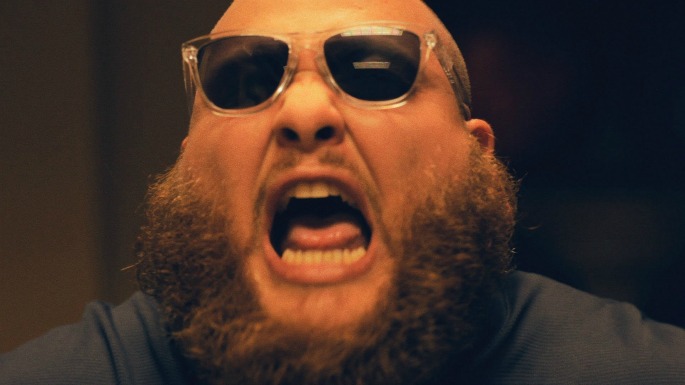 Expect a dose of Billy Joel, too.

Action Bronson has revealed more details about his modest new album Mr. Wonderful, due on March 24 through Vice and Atlantic.

The Alchemist and Mark Ronson are among the producers who’ve contributed, with Ronson’s track making use of a Billy Joel sample that was apparently only cleared after Bronson and Ronson sent Joel a persuasive hand-written note, as Pitchfork reports.

You should also know that there is a track called ‘THUG LOVE STORY 2017 THE MUSICAL (Interlude)’.