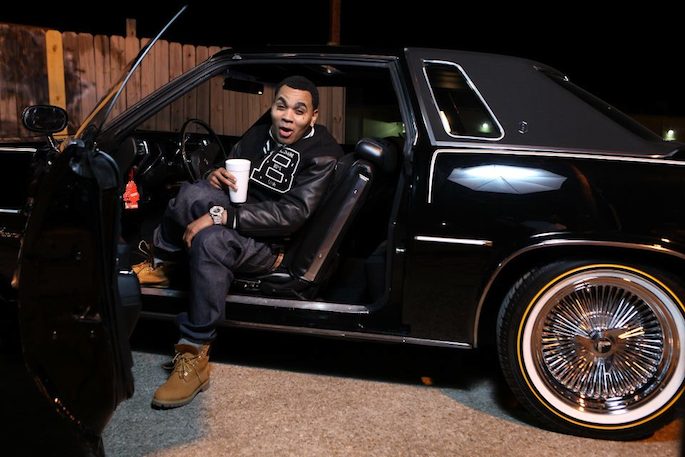 Our favourite Baton Rouge rapper has something to share with the world.

Kevin Gates has revealed that his current girlfriend of three months is in fact his cousin – but he isn’t about to break up with her. In a pair of video posts on Instagram, he says the couple had sometimes been told they look like brother and sister but didn’t think anything of it until his grandma told him they were related.

Despite the revelation, he says he’s going to go on dating her because they “click” and they didn’t grow up with each other. We’ve “got the hard part out the way” so “why fuck up a good thing?”

The whole thing raises so many questions, including ‘how the hell do you not know who your cousins are if your grandma does?’ and ‘do you really want to announce this on Instagram?!’ But we admire his candour – it’s what makes Gates tracks like ‘Movie’ so brilliant.

Watch the videos below and download his latest rock-solid mixtape, Luca Brasi 2.