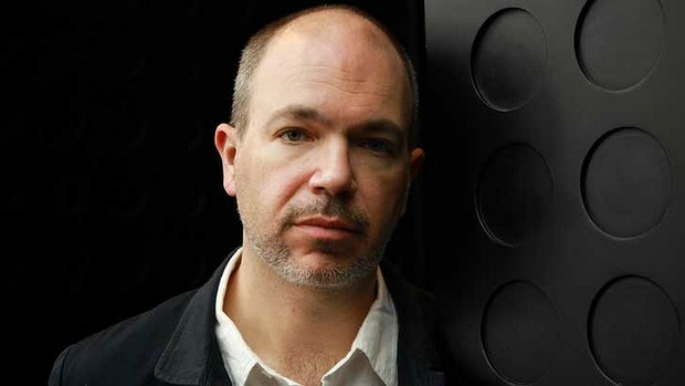 After 11 years at The New Yorker, esteemed pop music critic Sasha Frere-Jones has left the magazine to join Genius, formerly known as Rap Genius, a website that began as a database of annotated rap lyrics. Frere-Jones will be an executive editor at Genius “with a focus on annotations of music lyrics”, according to the site’s founders, Ilan Zechory and Tom Lehman.

Genius, which has received $55 million of venture capital funding, changed its name last year to announce its expansion into other genres (Rock Genius) and beyond music (Lit Genius, which offers annotations of texts by Shakespeare, Chekhov and more).

Frere-Jones said he chose to leave The New Yorker for several reasons, saying that he originally became a critic because he was frustrated that so many people who write about music were “ignorant of its nuances”, as the New York Times reports. Genius addresses that, he said, but unlike crowd-sourced information on Twitter or Facebook, the information on Genius remains easily visible forever.

“And I’ll be honest,” he said. “I don’t want to stay up until 4 am any more at shows, and you can annotate lyrics during the day.” He plans to hire three or four people with “skills were rooted in journalism”, and will kick off by writing some “exemplary posts” for others to follow.

Genius has also hired two more journalists to provide annotations on politics and culture. The site was initially criticised by music publishers for using copyrighted lyrics without permission, and in 2013 was forced to sign licensing deals for its content.

Update: Frere-Jones has made his first post on Genius, introducing himself to the site’s community and setting out his goals for the site. Read an excerpt below and read the full post on Genius.

So what will I be doing? First off, I’ll be annotating – some on my own and a lot with all of you.

I’ll also work with you all @genius-editorial-board to answer some hard questions. How do we build a community that produces more annotations like this one and fewer like this one? How do we deal with pop? What does the best possible annotated version of Blank Space look like? What kind of artist annotations should we seek out? How do we get more artists annotating other artists’ work?

I’ll bring in artists to tell the stories behind recordings and help correct errors. That doesn’t mean every artist annotation has to be a tablet delivered from on high – some of my favorites are nothing like that, and show that stars can be self-deprecating, too. I’ll also be looking to expand our circle of contributors as well — people who’ve lurked, people who’ve been curious, some who’ve been critical. I will stay awake with you and help make these pages as good as they can be.