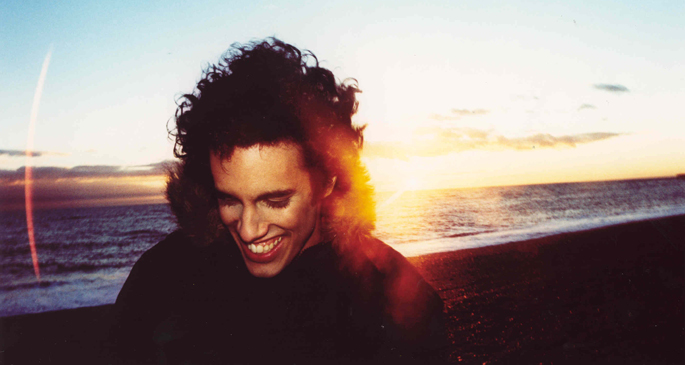 Four Tet has been doodling around with his Percussions alias since 2011, when he dropped a track on his Fabriclive mix CD. Last year he used the alternative moniker to release a pair of split singles on his own Text Records –  ‘KHLHI/Sext’ and ‘Ascii Bot/Blatant Water Cannon’ – and now he’s surprised us with a full-length album.

2011-2014 comprises all the Percussions 12″s on Text Records “and some other tracks made during the same time period from 2011 until 2014”, according to the Bandcamp description. It’s the first time they’ve been available digitally.

Stream it in full below and download it for £6 from Bandcamp.