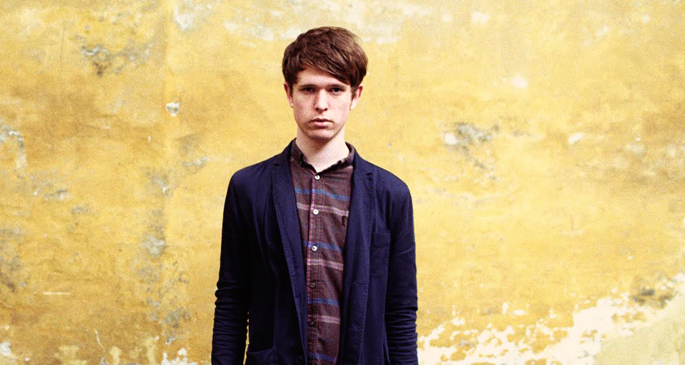 To stop blogs from running “rubbish,” Blake dropped the news on his radio show.

In December, James Blake hosted the final show of his 1-800-Dinosaur BBC Radio 1 residency. Before closing the show, he announced the title of his third album, Radio Silence, denying that it was a play on the fact that he’s now off BBC Radio 1.

Stream the show below and start at the one hour, forty minute mark for the news. While Blake has trolled from behind his BBC microphone before, this news sounds legit; late last year he premiered a song called ‘Radio Silence’ at his shows.