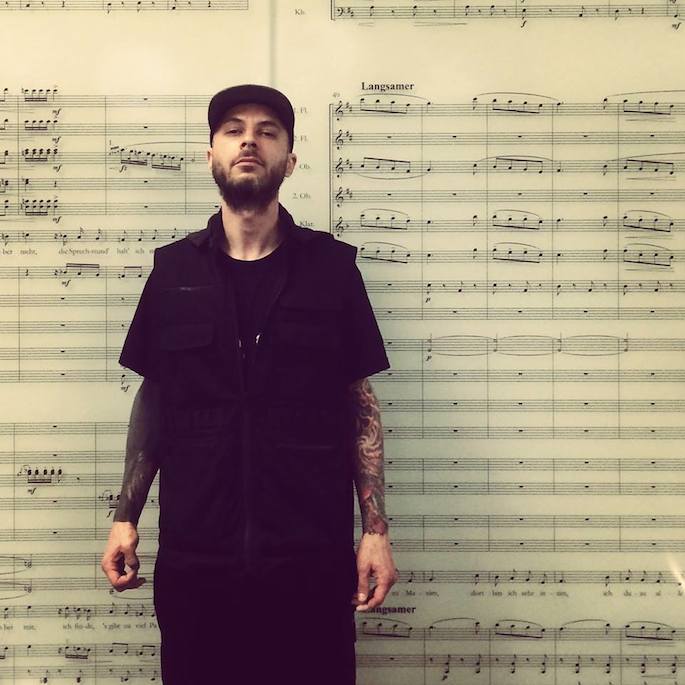 Levon Vincent has revealed the first information about his debut LP: it’ll be the next release on his Novel Sound imprint and according to gis Facebook, it’s “coming very soon.” While that’s not much to go on, the prospect of a full-length album from a key figure in New York’s house scene has us excited.

Update: As spotted by Resident Advisor, Vincent has now revealed the album’s tracklist. It consists of 11 tracks across four vinyl records. No release date though.

Update, January 16: Vincent has given away an album track, ‘Anti-Corporate Music’, which he used in a promo video earlier this week. “You may only listen to this, it is for your personal collection only – you may not distribute it on Soundcloud or your blog any website,” he added. Grab the track from WeTransfer.