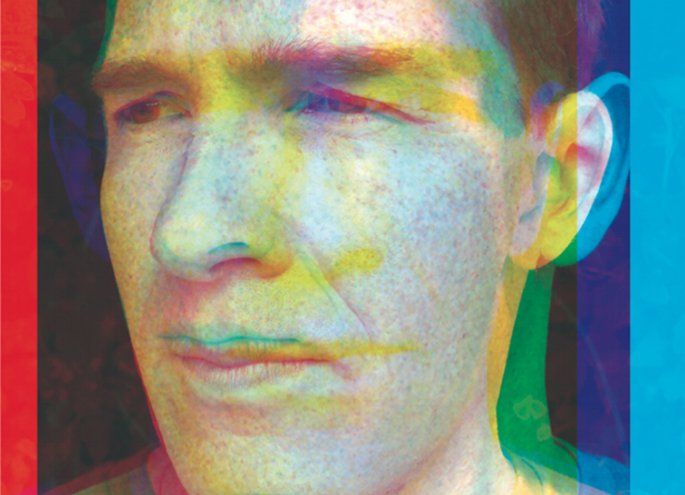 As a thank you to his fans, soppy old Caribou has made us a gargantuan 1000-song playlist that tells the “musical history of my life”.

Here’s how he pitched it:

“The last few years of my life have been incredible, thanks in large part to all of you – so I’ve been thinking of how to say thank you.

As you can imagine, music has been a central love of my life since I was a teenager and over the years I’ve been introduced to a lot that has stayed with me. I’ve collected the majority of that music here – and I thought sharing it with you seemed like one way I could say thanks.

I’m sure some things are under-represented or over-represented, but roughly speaking this is a musical history of my life. Of course a lot of this music has come to me through my friends – thank you to Koushik, Kieran, Jeremy, Gary, Brandon, Jason, Sam, Ketan, Ryan, Toby and many others… Also, please share music with me that you think I would like but is not included here, in the hope this becomes a dialogue rather than a monologue.

I suggest you listen to this on shuffle as I made no attempt to sequence these tracks – I just entered them as I browsed along the shelves in my record collection. If you see dead links or duplicate songs please tweet me -@caribouband.

Stream the virtually infinite playlist via YouTube – we’ve embedded it below but you only get the first 200 songs, which is clearly nowhere near enough.

Update: Caribou, with a little help from his fans, has now made a large chunk of the playlist available on Spotify. Check it out here.

Fans in the UK should note that Caribou plays Brixton Academy on 14 March and will headline Field Day on 6 June. Last year he released Our Love and spoke to FACT’s Louis Pattison about being 15 years older than everyone else in the club.