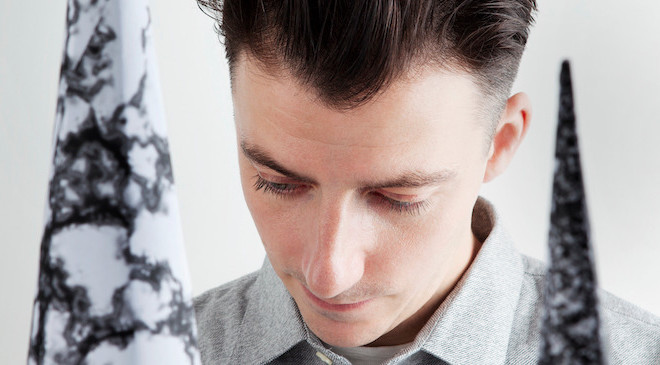 Last month, Untold announced Hemlock Black, a new arm of his vital Hemlock label that has been in operation since 2008. The UK veteran will inaugurate the sub-label himself with “two pneumatic drum workouts designed to interrogate the dance.”

Both A-side ‘Doff’ and ‘Phile’ on the flip are now available to stream, ahead of the record’s release next week. The two cuts hark back to Untold’s earlier singles on labels such as R&S and Hessle Audio, employing off-kilter percussion and menacing bass, crafted with a typically deft touch.

‘Doff’ / ‘Phive’ will be released via Hemlock Black on January 19. You can stream both tracks below. [via XLR8R]