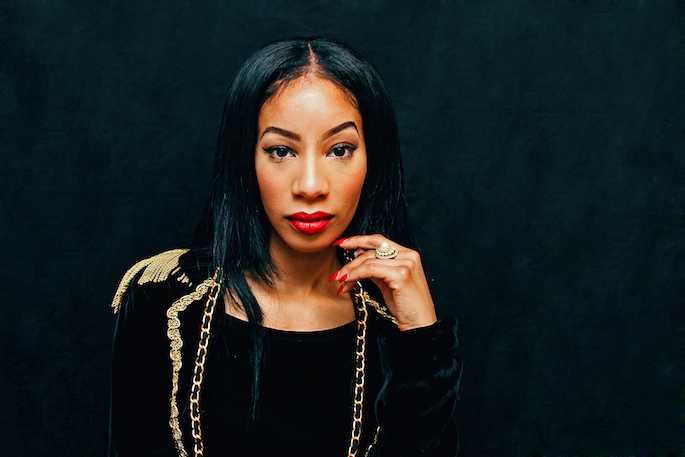 The ATLien pair have big plans for 2015.

Alexandria’s Rebirth LP combined the singer’s Aaliyah-esque vocals with spaced-out production by Awful Records rep Ethereal, and while we missed it the first time, it landed in our list of the best albums we missed in 2014.

We vowed not sleep on her next release, and with that in mind, we’re happy to premiere ‘Treat Me Bad’, the first track off her new EP. The song sees the singer kissing-off a negligent lover over Ethereal’s neo-soul-by-way-of-Aphex Twin groove.

Stream the song below; Alexandria plans to drop the five-track Bad EP in February, with her next album to follow. For more Ethereal, check out his jungle-heavy album Heat Death 2.