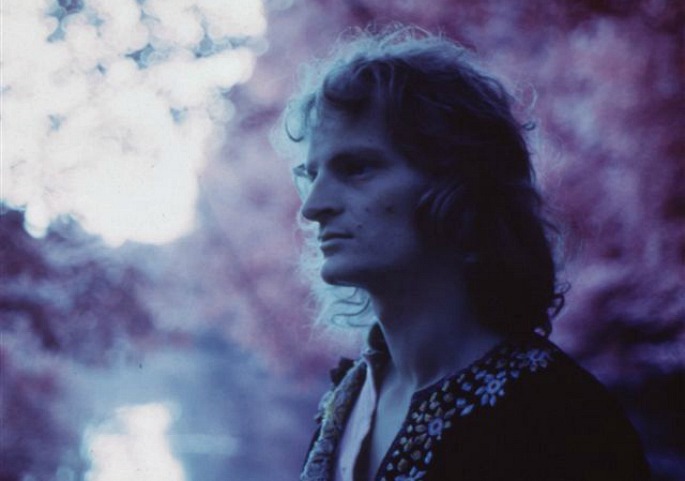 Next up on Soul Jazz recordings is a compilation of rarities from avant-garde electronic pioneers Popol Vuh.

The collection is titled Kailash and is billed as a loose career retrospective, spanning material from 1972 to 1989 and mostly made up of solo piano works by the band’s Florian Fricke. Among them are sketches for songs later recorded by the German band, as well as some unreleased improvisations and recordings found after Fricke passed away in 2001.

The album is named after Fricke’s 1995 documentary, one of three films he made in his career. A DVD of Kailash, which was made with Popol Vuh’s Frank Fiedler as a document of their ascent of a holy mountain in Asia, is included with the compilation along with the audio of Fricke’s soundtrack.

You can watch the first part the documentary below. Kailash is out on March 16. [via RA]

For more in this vein, get familiar with The Essential… Popol Vuh and the 20 best krautrock records.