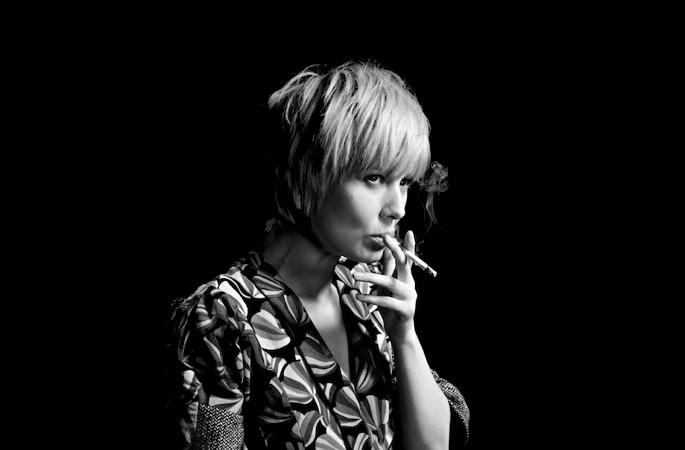 The disco queen announces her return.

Roisin Murphy is working on her first solo album in eight years. The former Moloko singer shared the new on Twitter, directing fans to her website where they can sign up to hear about it first.

I’m back. Album coming. If you want news of live dates and the release first, sign up over at http://t.co/nkcavv41lW

Murphy’s last album Overpowered came out in 2007, but she did release a slinky EP of covers of Italian pop songs in 2013 titled Mi Senti. FACT’s Joe Muggs caught up with her to talk about her hiatus, being a hipster and predicting normcore.