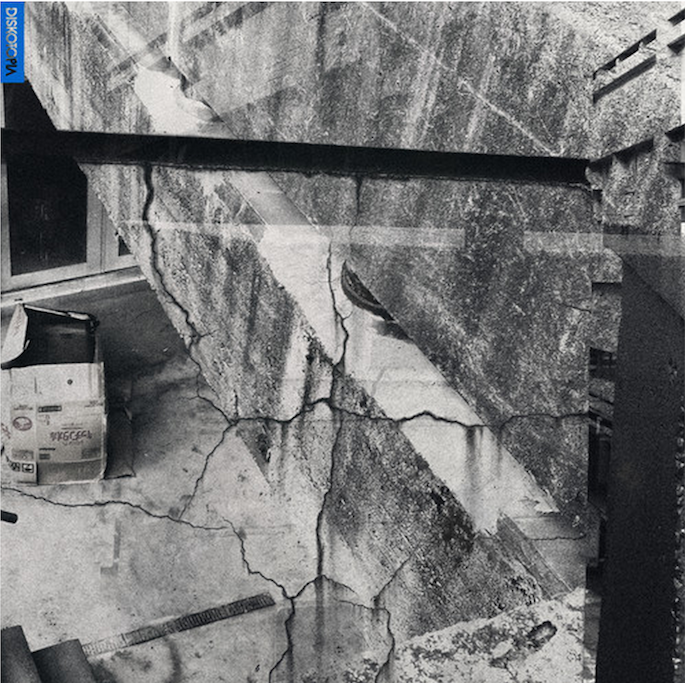 The producer and his otherworldly sound get a spotlight on new Diskotopia release.

The London-based João Pimenta, better known as Silvestre, delivers his debut EP next month on the Tokyo-based label. The release, titled Frank Pike, reveals a producer with a strong sense of balance and space. Each of the four tracks approach techno with an array of dissonant, anxious sounds, yet the sense of soul remains intact.

You can hear it most profoundly on the title track which, over a tight pulse, throws jazzy piano sweeps up against synths that you could mistake for a car revving its engine. It’s a proper start for the race to the finish that follows. Stream below and grab it February 16.