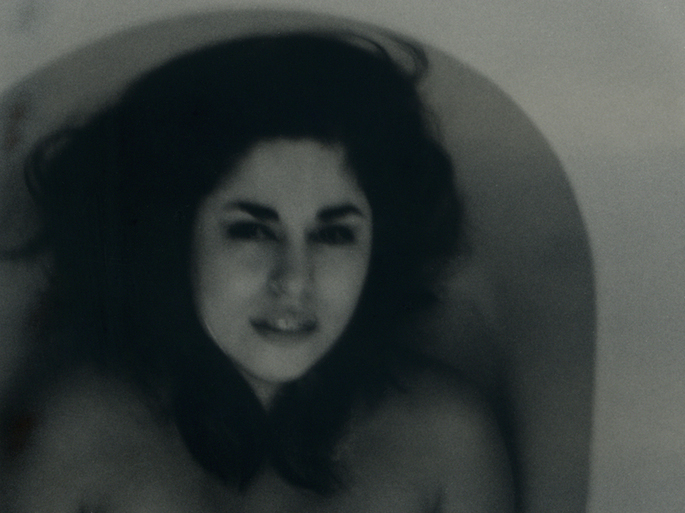 The Portland artist takes on a forgotten Reznor B-side.

Later this year, singer-producer Natasha Kmeto will follow-up her impressive debut album Crisis with an LP for Dave Sitek’s Federal Prism imprint. To tide fans over until then, she’s recorded a cover of Nine Inch Nails‘ ‘The Only Time’ (off Pretty Hate Machine), which she has been playing live.

“I tend to lust very hard,” she writes. “The lyric on ‘The Only Time’ captures the helplessness and desperation inside a lust like that so perfectly. Trent Reznor always hits the nail on the head when it comes to dark, raw sexual expression and I wanted to pay homage by covering one of my favorite NIN tracks.”

Kmeto’s version certainly amps up the sensuality while stripping away some of the synth-pop cheesiness of Reznor’s 1989 original. Stream/download it below and check out Trent Reznor’s career in 20 deep cuts.