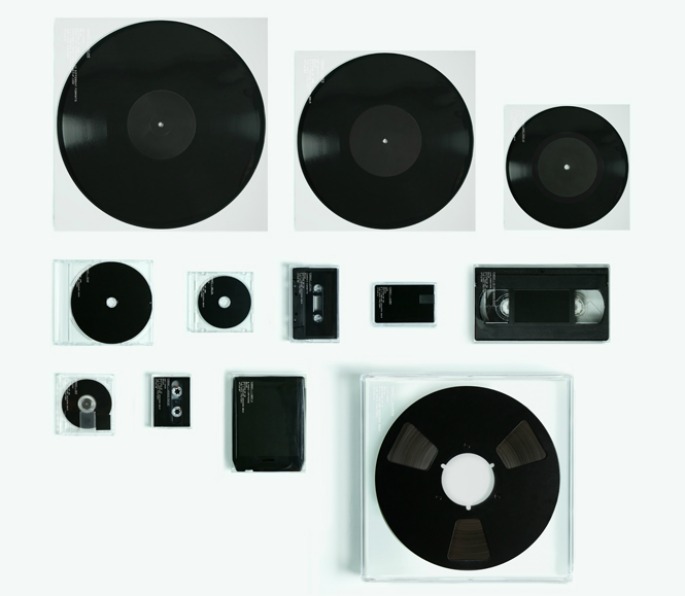 A vinyl edition and digital version that collect all 12 album tracks will follow, all released by The Vinyl Factory on February 25.

Listen to snippets from the album itself, a haul of nocturnal jams forged from a murky pool of acid, electro and techno, in the player below.

The first opportunity to hear the album in full will be at an exhibition in Soho to coincide with the release, where you’ll also be able to experience a new audio-visual artwork by Jackson and buy the record in its various formats. Trevor Jackson F O R M A T runs from February 27 to March 2, 2015, between 12pm and 8pm daily at The Vinyl Factory Space, Brewer Street Car Park (Basement), London, W1F 0LA.