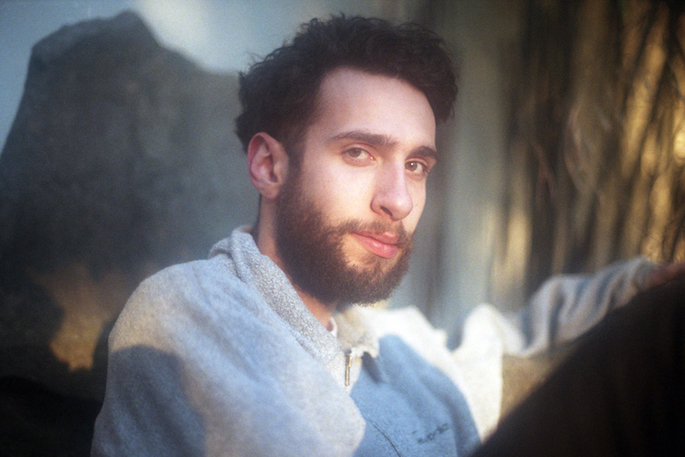 The Vancouver producer has his head in the clouds on the hypnotic new single ‘Visions From Yesterday (Saxy Mix),’ off his upcoming full length Touch Of Jupiter.

Vancouver producer Jean Brazeau makes music as Friendly Chemist, a name more will likely hear as his debut release for 1080p draws closer. Touch Of Jupiter is a lusciously smooth record with ‘Visions’ as its beating heart. From it’s somnambulant intro Brazeau wakes everything up with the titular (midi)sax melody, building to an easy glide.

1080p was our third favorite label of last year and dropped just over 30 releases. Considering Touch Of Jupiter is just one of six newly announced releases on their site and we’re only in January, it’s safe to say the label is starting off 2015 right.

Listen to the album highlight below and snag the tape February 10.