Bob Dylan is giving away 50,000 copies of his new album to retirees 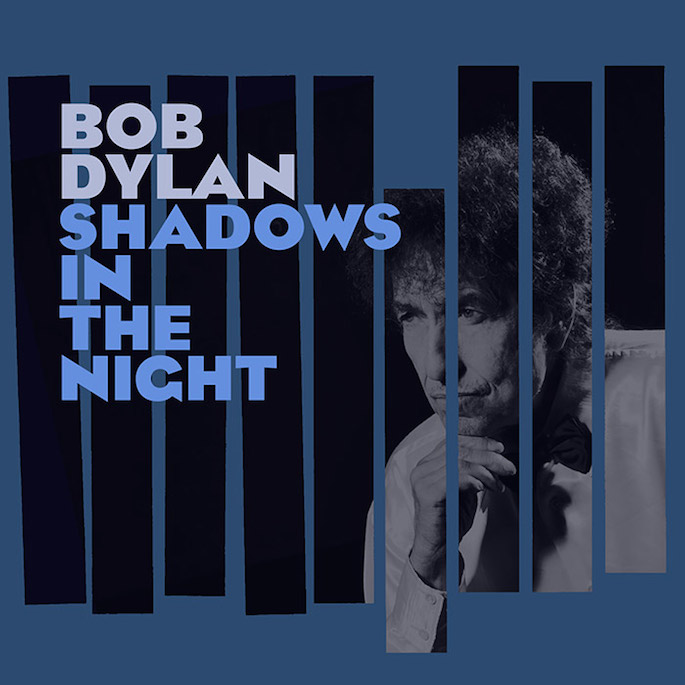 We assure you, this isn’t a post in The Onion.

Next month, Bob Dylan will release Shadows In The Night, a collection of standards originally popularized by Frank Sinatra, and the 73-year-old legend has come up with an apropos — if unorthodox — record release gimmick.

50,000 copies of the album will be given away to random subscribers to AARP Magazine, the official publication of the American Association of Retired Persons. The news comes as Dylan sits for his first interview in three years, also with the magazine.

“I’ve been thinking about it ever since I heard Willie [Nelson]’s Stardust record in the late 1970s,” he says of the album. “All through the years, I’ve heard these songs being recorded by other people and I’ve always wanted to do that. And I wondered if anybody else saw it the way I did.”