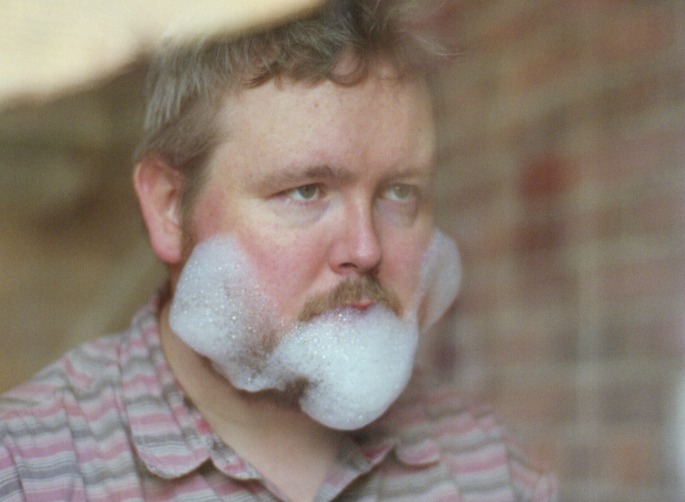 A haunted interpretation of the Geordie bard’s instrumental.

Richard Dawson is surely one of the most unique voices to spring from Britain’s underground in recent years, and his latest album Nothing Important was rightly lauded on its release at the end of 2014. We got to it too late for our end-of-year charts, but didn’t hesitate to place it in our list of the 10 best albums we missed last year, praising his singular guitar style and astonishing vocal contortions.

The first track from that album, the instrumental ‘Judas Iscariot’, has now been given a remix by a fittingly leftfield artist in the shape of Opal Tapes boss Stephen Bishop, who’s been releasing under the moniker Basic House for the past couple of years.

Bishop’s ‘Low Orbit Mix’ takes Dawson’s viciously plucked and scuffed guitar and shrouds it in a layer of mist for a subtly spooky version – hear it below, and catch Richard Dawson at one of his UK tour dates this February (full listings underneath). You can also check out a video for ‘The Vile Stuff’, one of the album’s vocal tracks, filmed in Dawson’s hometown.