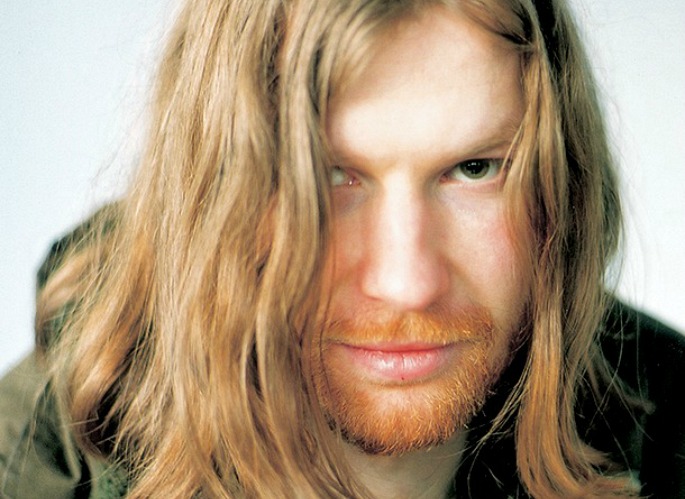 The mysterious user48736353001 has uploaded a clutch of tracks purporting to be early demos from Aphex Twin.

As ever, we approach Aphex antics with caution and an arched eyebrow, but signs point to this one being legitimate, with several reliable sources (including Planet Mu’s Mike Paradinas) stating that they’re the real deal.

The uploader, user4873635301, has left just one comment on Soundcloud – on Aphex Twin’s ‘Diskhat ALL Prepared1mixed [snr2mix]’. The comment states: “Would like to know the full setup for this track, brilliant music man. I love your early 90’s stuff so much, I was doing stuff in the early 90’s, similar to you but I didn’t know about you when I did it ! Im also 43 years old :) I’m going to be uploading it to soundcloud soon, gotta dust off the old DAT’s & cassettes!”

Any other day of the year we might be inclined to brush it off as the usual AFX nerdery, but – in case you weren’t aware – the prankster’s got a new record out today, and seems to be in the midst of a frenzy of uploading and releasing.

Check out the supposed early demos below (for as long as they last). For more Aphex mysteries, have a look our guide to the facts and fictions of his mythology.

Update: There are now 48 demos on the Soundcloud page.

Update, January 28: There are now more demos on the Soundcloud than we know what to do with. Guess this is how RDJ felt all those years!

Old accounts have closed down (like this one, which now contains just one track, ‘Techno Trousers, tagged #notafxlol) and the latest account currently has 67 tracks on offer. There seems to be an increasing consensus on their authenticity, as Philip Sherburne points out on Pitchfork.

Another weird thing: the account briefly credited its tracks to “Gerald Donald, Heinrich Mueller, and Rudolf Klorzeiger”, in reference to Sherburne’s blog post. The credit has gone now, but there you go: he’s watching.