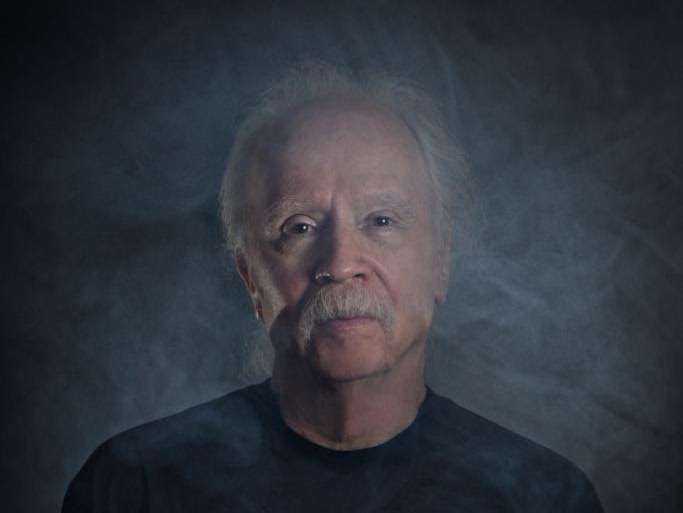 John Carpenter’s Lost Themes lands on Sacred Bones on February 3, comprising a whole set of new material from the horror master which he made without a film in mind, and it’s now available to stream via NPR.

“It can be both great and bad to score over images, which is what I’m used to,” said Carpenter. “Here there were no pressures. No actors asking me what they’re supposed to do. No crew waiting. No cutting room to go to. No release pending. It’s just fun.”

Carpenter collaborated with his son Cody (of the band Ludrium) and Daniel Davies (who scored I, Frankenstein) on the album.

New York readers might want to know that on February 5, Carpenter will be in conversation with Brooke Gladstone at Brooklyn Academy of Music – grab tickets here.

For more Carpenter, check out FACT beginners’ guide to the composer and (in case you missed it somehow) our guide to the best horror scores of all-time.