The Prodigy unveil The Day Is My Enemy title track 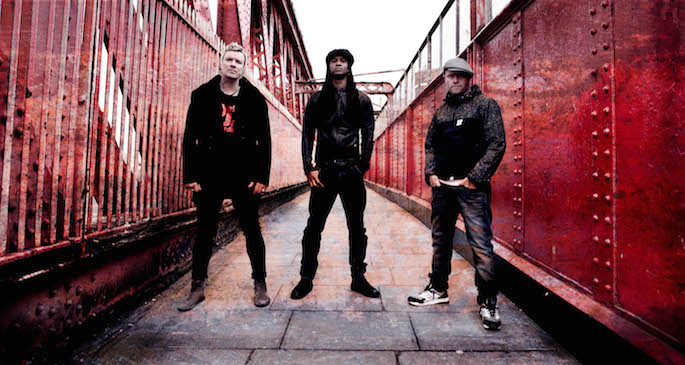 …and it’s no better than the last one.

The Prodigy have released the second single from The Day Is My Enemy, their first new album since 2009’s Invaders Must Die. The album’s title track is in the same adrenalized vein as ‘Nasty’, which took a beating in the FACT Singles Club this week.

Stream the track below. The Day Is My Enemy is due out on March 30 and features Flux Pavilion and Sleaford Mods.