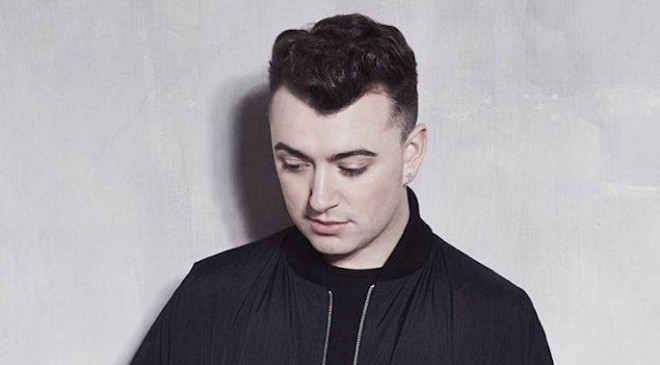 If you’ve heard Sam Smith’s ‘Stay With Me’ (and it would take a mighty effort to have avoided it over the past year) you may have noticed its resemblance to Tom Petty’s 1989 hit ‘I Won’t Back Down’.

Songwriters are often “inspired” by other people’s music, but it’s rare that they admit to borrowing an idea wholesale. In this case, however, Smith’s team appear to have done the decent thing and agreed to give a portion of songwriting royalties to Petty after facing the wrath of the veteran American star’s lawyers.

The Sun reports that Smith and Petty actually settled out of court back in October, but details have only just emerged. Smith and co-writer Jimmy Napes have now given a 12.5% writing credit to both Petty and composer Jeff Lynne (of ELO). Considering that the song has sold six million copies, Petty can expect to make a tidy sum off the deal.

One source close to the case told The Sun: “When Sam’s track was originally released, it was clear to a lot of musicians that there were notable similarities between the tracks […] After it was pointed out to Sam’s camp, they didn’t try to fight it and amicably dished out royalties. It wasn’t a deliberate thing, musicians are just inspired by other artists and Sam and his team were quick to hold up their hand when it was officially flagged.”

If only all these cases could be resolved so tidily – Pharrell and Robin Thicke’s case against Marvin Gaye’s family rumbles on in LA, with the trial set to begin in February. Meanwhile, Smith and his former collaborators Disclosure are fending off a lawsuit that accuses them stealing the lyrics to hits including ‘Latch’. [via CoS]