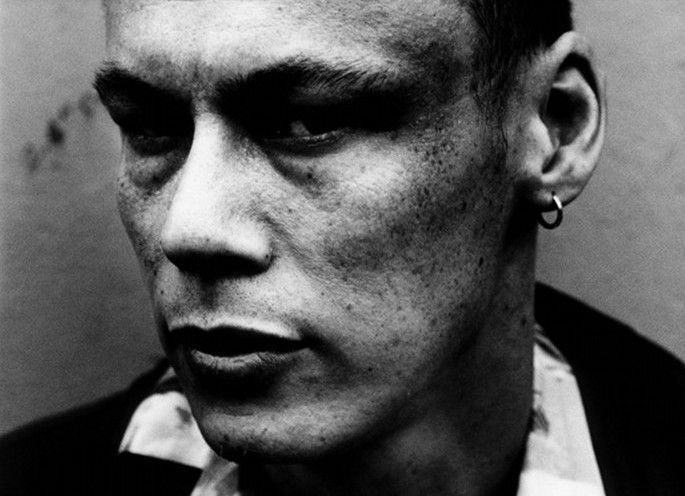 The record will arrive on Slater’s Mote-Evolver imprint next month.

UK techno luminary Luke Slater has announced a new EP under the banner of Planetary Assault Systems, the moniker that has collected some of Slater’s (and indeed the UK’s) most influential techno pieces.

Beginning with the legendary Planetary Funk series on Peacefrog Records in 1993, Slater released a consistent stream of 12-inches as P.A.S. between 1993 and 2001, also providing three LPs for Peacefrog.

Slater revived Planetary Assault Systems in 2006, following a five-year hiatus, and has since released two LPs via Ostgut Ton and a clutch of singles on his own Mote Evolver label.

Slater’s next EP will again arrive via his own imprint. Entitled The Eyes Themselves, the record will be released via Mote Evolver in February 23. You can check the tracklist below.

For an introduction into the work of Luke Slater, revisit FACT’s comprehensive guide. [via Resident Advisor]