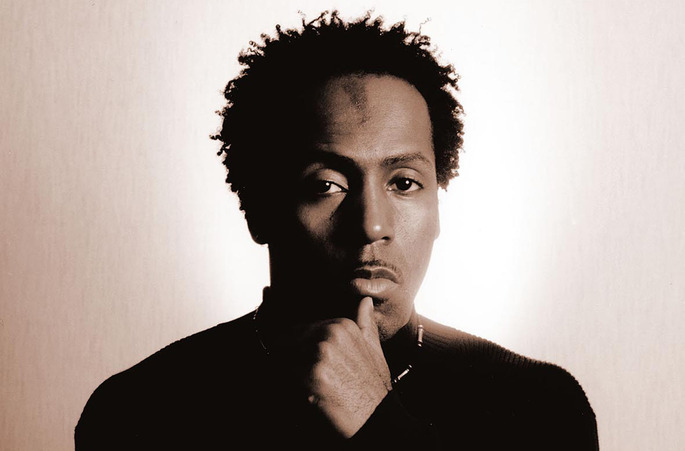 The career of Chicago house progenitor Lil Louis is in doubt after he was blasted in the ear by an airhorn on Saturday.

The incident occurred at Manchester nightclub Sankeys and has left the Chicago veteran suffering from hearing loss that at this stage is thought to be permanent.

Lil Louis was scheduled to headline Sankeys opening party on Saturday and had arrived at the venue for a soundcheck when the incident took place.

During the soundcheck, an individual thought to be a promoter let off an airhorn inches from the DJ’s ear.

According to Lil Louis, “The compressed air that blasted out was louder and more shrill than anything I’d ever heard. It hurt so bad, I jumped in the air and screamed. The pain was followed by an intense ringing and muffled silence. The left side of the room went dead, and I couldn’t hear anything except that ring.”

You can read his full statement below. [via Facebook]

I know you wondered what happened on Saturday. I’ll explain. I was really excited to play for you, thus, deeply disappointed that I didn’t. As usual, I landed then went to Soundcheck. As we were about to leave, this idiot came into the booth and without notice, decided to show off a new toy (a very powerful fog or horn machine), which seemed 12 inches from my left ear. As he shot it, the compressed air that blasted out was louder and more shrill than anything I’d ever heard. It hurt so bad, I jumped in the air and screamed. The pain was followed by an intense ringing and muffled silence. The left side of the room went dead, and I couldn’t hear anything except that ring. I was taken to the hospital, where I spent the night being passed around a bevy of doctors including an ENT specialist. I was diagnosed with SIHL (sound induced hearing loss), a permanent hearing loss, and given a strong steroid medication. I haven’t been able to easily walk straight (my equilibrium is off), so I can’t work out, hold down food, and I’m nauseous and lightheaded. I’ve gone from sleeping two hours a day to being in bed for two days.

I am fucking upset, because this idiot, (a manager no less) should have known better. And not only did he prevent me from playing for you, he may have ended my career as a DJ and Artist. I’m not looking for sympathy, but to prevent any new rumors from milling, instead of handling it privately as usual, this time I’m sharing the details.

Know that I live for three things, God, to finish this film, and create and play music for you. I’ve been able to handle everything life has thrown me. But I don’t know what will come of this. While writing this, I thought about the Serenity Prayer my mom gave me at 5. I understand why now. This is beyond my control, so I have to accept whatever comes. But I’m praying, because I’ve made the best album of my life, and want to give you that, the film, and the best DJing, which is still in front of me. In two hours, I have to take further tests. Wish me luck…