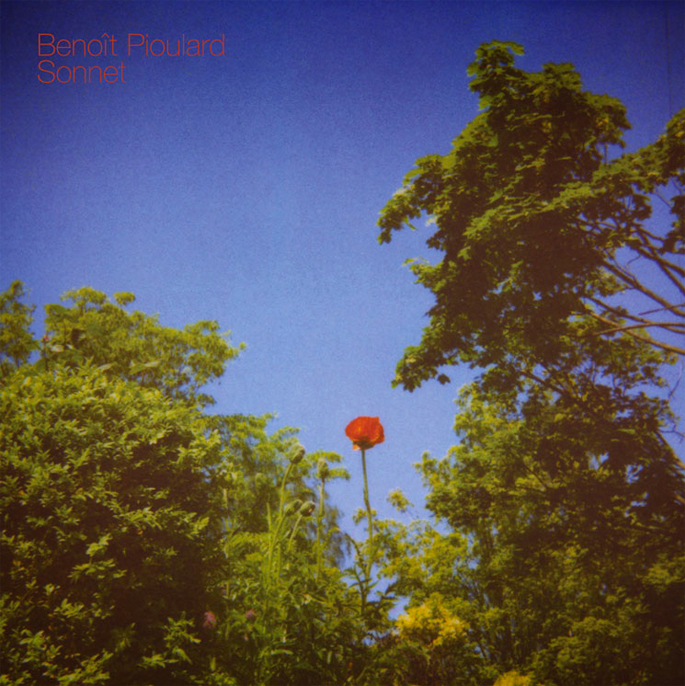 The seminal Chicago indie hub have unveiled the follow-up to 2013’s Hymnal LP.

Pioulard signed to Chicago’s Kranky imprint in 2006, and since then he has released four albums for the label, which is also home to Grouper and Tim Hecker.

Kranky have today unveiled a fifth album from Pioulard, due to be released in March. A press release compares the LP to ’70s Krautrock, describing it as “lush and verdant”.

“A few pieces had lyrics and vocal parts that I ultimately removed; at a certain point the album became an exercise in restraint, so I strove to leave only what I felt absolutely essential,” Pioulard said, adding, “Unlike most of my previous recordings, there are no digital / software after-effects on the album; all sounds are from analog tape and / or my few guitar pedals.”

Sonnet will be released via Kranky on March 30. You can check the tracklist and watch an album teaser below. [via Exclaim]

1. With No Advantage
2. The Gilded Fear That Guides The Flow
3. Of Everything That Rhymes
4. Is In Its Clearest Form
5. An Image Apart From Ourselves
6. Whose Palms Create
7. As Would a Weaver
8. A Shade of Celadon
9. So Etched in Memory
10. Upon the Break Arch
11. That Wounded Weathered
12. Shut-ins on Sunday See
13. The Very Edge of its Flame
14. And Relent