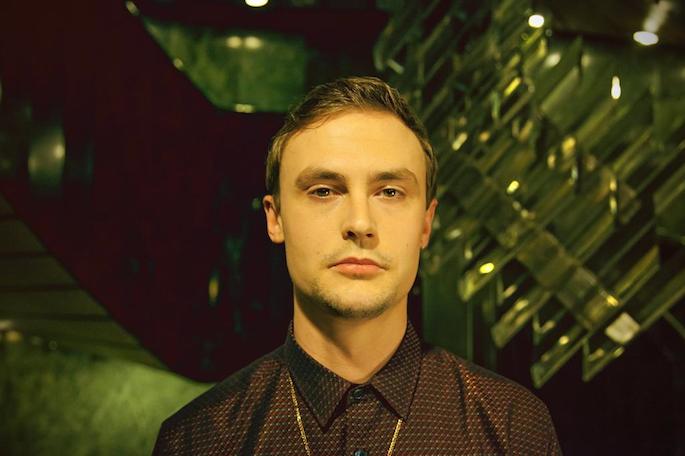 The album finds the producer incorporating ideas from old film soundtracks into his formula. “I really focused on making this album an imaginary visual experience. You can almost see these imaginary movies play in your head when you listen,” he says. “That’s something that I really started to work into my music – the idea of creating imagery and characters, storyline, and emotion.”

“Whenever I think about the album I think about the bar scene in The Shining,” he adds. “There’s something about that strange, hallucinatory psychological madness that relates to the music, both in the making of the actual record and the way it sounds.”

Lustmore is due out April 7 and features vocalists Andreya Triana and Szjerden. Stream lead single ‘Closure’ below; the album’s tracklist follows.