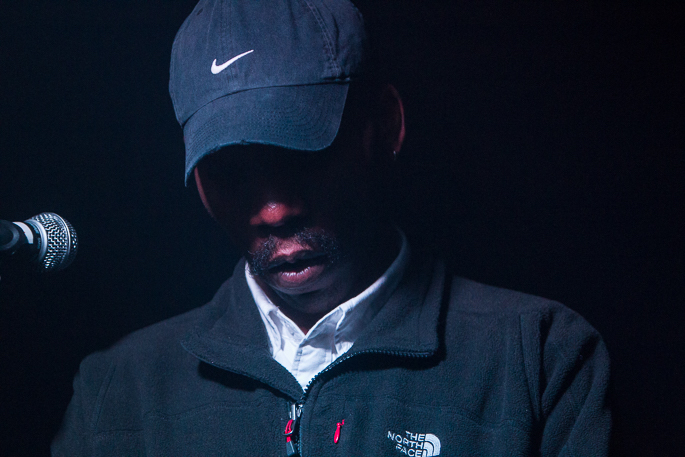 The eternally mysterious Blunt returns with a new track.

Though Dean Blunt released the stellar new album Black Metal a few months ago, it has always been his style to show up again sooner rather than later. Now Blunt has revealed ‘WAR REPORT,’ a new track with no other information aside from the light blue camo artwork. With tumbling loops, gun shot samples, and Blunt’s aggressive spoken delivery it is another piece in his ever growing puzzle. Listen to it below. [via TinyMixTapes]