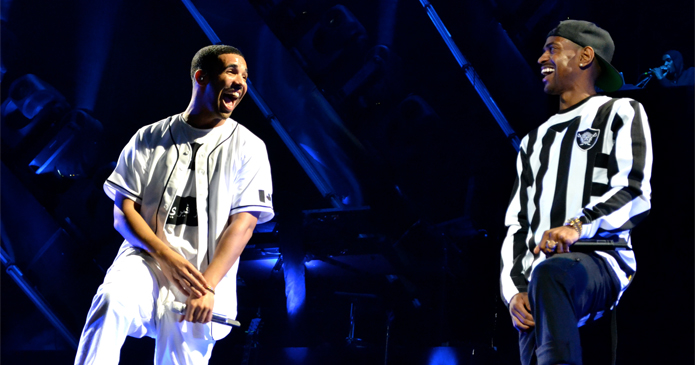 A Kanye West version has followed hot on the heels of Big Sean’s brand new ‘Blessings’.

Big Sean has also enlisted the services of his G.O.O.D. Music boss Kanye West for a remix, with Yeezy adding a verse to complete the star-studded lineup.

You can hear both the original version of ‘Blessings’ and the remix below. [via THE FADER]