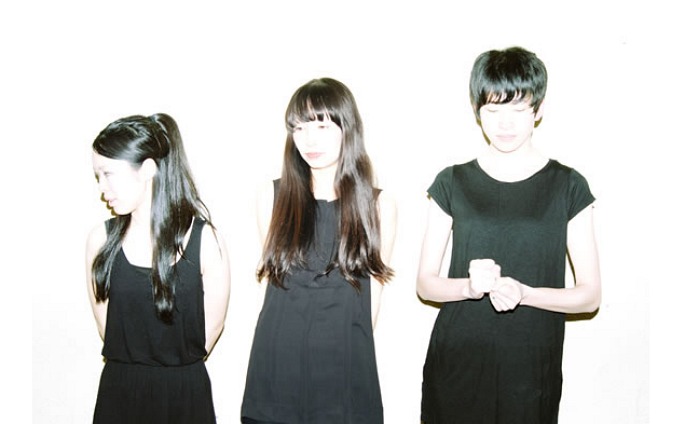 The 12″ is being distributed by Hardwax and sees the Skull Disco boss tackle two as-yet-unreleased tracks by the Japanese dance-punk trio.

The remixes are coming out just in time for the band’s gig at CTM in Berlin this week, but have been in the works for some time. According to Sam Shackleton, the band sent him only “very minimal” parts to the tracks, so he converted them into a basic MIDI skeleton “and worked from there” to create a pair of spartan yet club-friendly tracks.

The 12″ is out now, and you can hear some tasty clips of his frosty handiwork over at Hardwax. The remixes will also be available on CD as part of Nisennenmondai’s new six-track EP, N’ (or N-dash), due in March.

Last year Shackleton kicked off the Deliverance Series on his Woe To The Septic Heart label and released a stunning three-track, Freezing, Opening, Thawing.