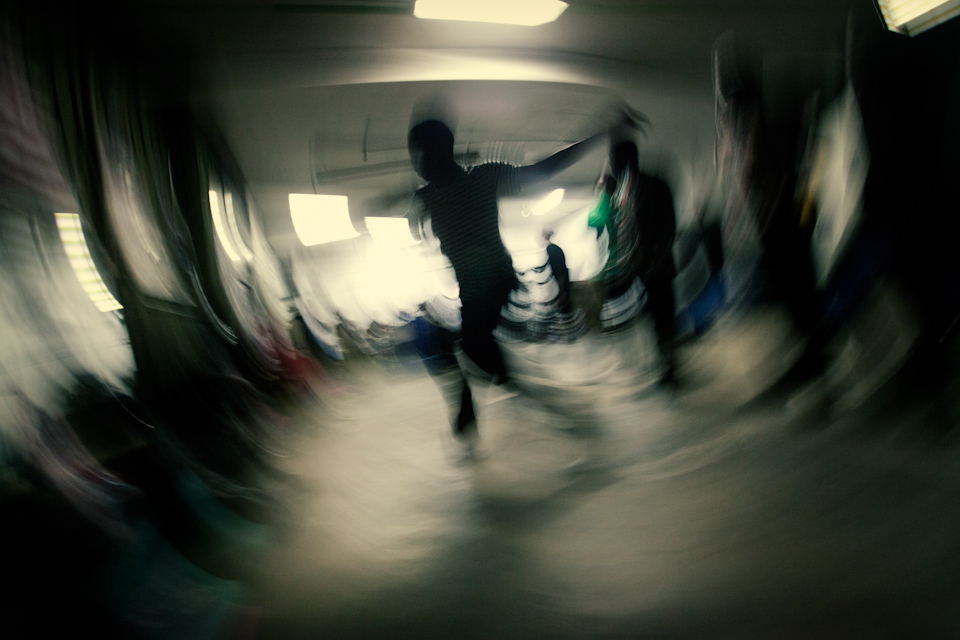 Indiana-based footwork producer conjures up dark energies with no samples on her debut.

Planet Mu is releasing the debut album from female footwork producer Jlin this March, calling the 11-track debut a showcase of “her unique and bold new sound.”

According to Jlin, “the themes behind my tracks are all based off what my creativity absorbs, whether it be bad or good. This album took my entire life to make. Every moment in my life lead up to this album. My musical sense of expression comes from sadness, and anger. I can’t create from a happy place. It seems pointless in my opinion. I don’t make the tracks as much as I feel them. Creating for me is about feeling and impact.”

The album is released on March 26, 2015. You can pre-order it from the Planet Mu store now.